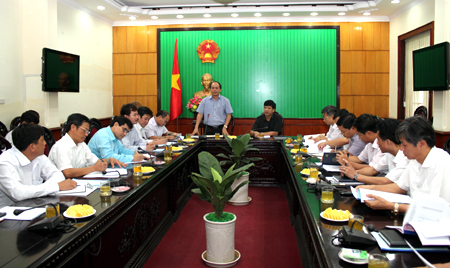 In the meeting, the delegates discussed contents of rabbit breed development to supply materils for medicine production and food processing for NIPPON ZOKI (Japan) Pharmacy Company. This was one of the development orientations to resolve difficulties for Vietnam’s livestock production sector.

According to reports of the Department of Agriculture and Rural Development, Ninh Binh province has many favorable conditions to develop and raise rabbits – a domestic animal popular for several recent years.

Total rabbits of Ninh Binh in 2012 were over 11,600 heads in the form of farming households. Sources of rabbit breeds are supplied mainly from Vietnam – Japan Rabbit Farm in Son Ha commune, Nho Quan district.

The delegates proposed that during implementation, the company, the local authorities and the agricultural sector must calculate specific mechanism and policies to develop materials areas, process of livestock production and outputs for animal products and form a chain of value to ensure harmonious benefits between the manufacturers and the animal producers.

Representative of NIPPON ZOKI (Japan) Pharmacy Company confirmed that when the wholly foreign-owned company of Nippon Zoki operated to ensure all livestock production processes in the modern and effective organization. The company will take responsibility for procuring rabbit breeds of the farmers in Ninh Binh province to ensure quality and management of livestock production techniques of the Company.

On 07/6/2013, the company’s medicine production plant was commenced in Bac Ninh province with consumption of 2,000 – 2,500 heads/ day. The Company suggested that Ninh Binh province and the Ministry of Agriculture and Rural Development create conditions to continue investment into New Zealand Rabbit Farm Project in Ninh Binh province to supply rabbit breeds for the farmers in Northern provinces and directly procure these rabbit breeds to produce medicines and process commercial meat for the market.

He also suggested the province, departments and sectors in the localities continue to give concerns and create conditions for the NIPPON ZOKI (Japan) Pharmacy Company to resolve problems and complete relevant legal procedures. At the same time, Ninh Binh province must have encouraging policies and special roadmap for New Zealand rabbit breed production at local level.

On a basis of opinions and proposals of the delegates in the meeting, the Vice Chairperson of the provincial People’s Committee suggested that NIPPON ZOKI (Japan) Pharmacy Company early submit to the provincial People’s Committee for considering, studying and approving the project and requested the province’s departments to take responsibility for completing legal procedures for the Company in the authority and as stipulated.

At the same time, he confirmed connection and harmonious benefits between the farmers and the enterprises as an important condition for long-term success of the project. For serving for the rabbit breed development project in Ninh Binh, the Company was suggested studying and calculating in line with conditions and actual situation of the locality in future to multiply this model successfully. He also suggested the Ministry of Agriculture and Rural Development concerning about the project and creating conditions upon the policies related to livestock production apply to this domestic animal. 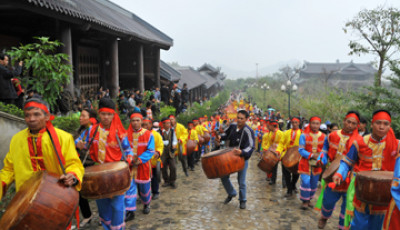 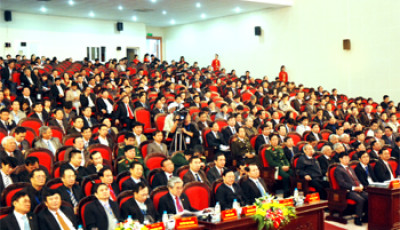