To deal with difficulties for cement production 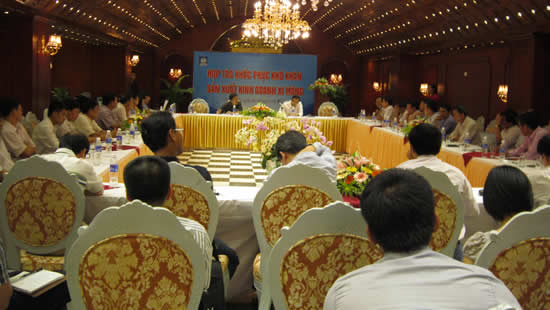 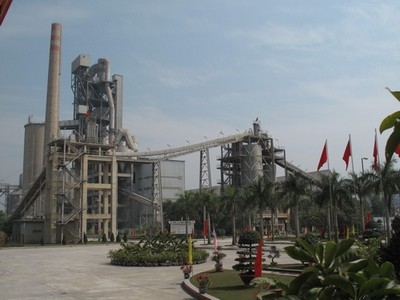